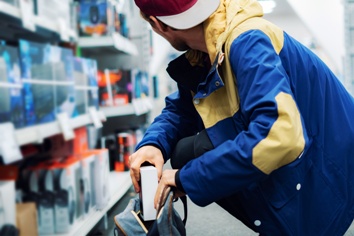 You’ve been charged with stealing. However, not all theft charges are the same in Missouri.

All kinds of theft involve taking or keeping property (or services) that does not belong to you. Missouri defines theft into different categories, including:

Class A misdemeanors include:

The potential penalties for Class A misdemeanor are one year in prison and a fine of up to $1,000.

Class A felonies include:

The potential penalties for a Class A felony include a prison sentence of 10 to 30 years.

Class B felonies include:

The potential consequences of a Class B felony include a prison term of five to 15 years.

One Thing to Do After Any Missouri Theft Charge

A theft conviction and sentence could change your life. Not only could you spend a considerable amount of time in prison and have to pay a substantial fine, but you will also have a criminal record.

We understand what you are facing, and our experienced criminal defense attorney is here to help. Contact us as soon as possible to set up an initial meeting and learn more about what you can do to protect your future if you’ve been charged with theft in Missouri.

Interested in learning if you have a case or if we're the right firm for you? Complete the contact form to request a free initial consultation and discuss your case, rights, and legal options.